U.S. Bankruptcy Court – What is It?

The U.S. Bankruptcy Court is empowered to relieve individuals and businesses of the burden of excessive debt

The U.S. Bankruptcy Court is a section of the Federal Court System. There are 94 federal judicial districts with at least one district court located in each state, the District of Columbia, Puerto Rico, the Virgin Islands, Guam, and the Northern Mariana Islands. 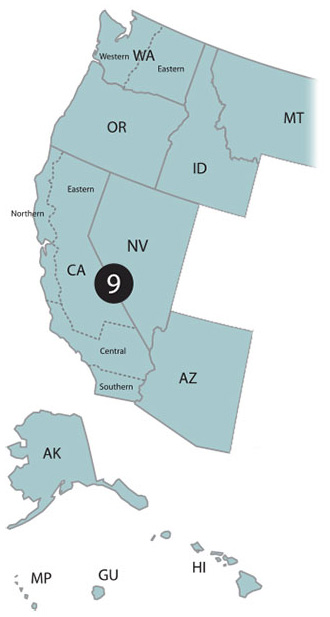 California, which is under the jurisdiction of the United States Court of Appeals for the Ninth Circuit, has four judicial districts. The Central District handles cases for the counties of Los Angeles, Orange, Riverside, San Bernardino, Santa Barbara, Ventura, and San Luis Obispo. The location of which U.S. Bankruptcy Court a case is filed in is determined by the county that the debtor resides. In Los Angeles County, the U.S. Bankruptcy Court is located in Downtown Los Angeles on Temple Street.

Chapter 13 debtors also attend a section 341 hearing at the trustee’s office as part of their bankruptcy case. These debtors will also attend a hearing before the U.S. Bankruptcy Court judge who is appointed over the debtor’s case. This hearing before the judge is used to confirm or deny the Chapter 13 plan that the debtor put forth in his bankruptcy case to repay his debts. If a Chapter 13 debtor fails to make his payments or otherwise follow his plan, he will be required to attend additional court hearings to explain himself to the judge.

Do you have questions about filing for bankruptcy? Contact Bankruptcy Attorney Barbara Craig to schedule a free consultation. Serving clients in the South Bay area including Torrance, San Pedro, Lomita, Harbor City, Carson, Wilmington, Long Beach and other nearby communities.