The New York Court of Appeals decided in a 5-2 vote that a rent stabilized lease is an exempted asset in bankruptcy and beyond the reach of the bankruptcy trustee. 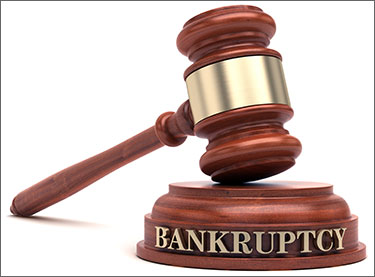 The case stems from the bankruptcy filing of Mary Santiago, an 80-year-old Manhattan resident who filed bankruptcy on nearly $25,000 in debt.

Her landlord, who was not a creditor in her bankruptcy case, made an offer to the bankruptcy trustee to pay off all of her debt in exchange for canceling her rent stabilized lease. The trustee accepted the offer but Ms. Santiago challenged this decision as she feared eviction by the landlord.

The court decided that a lease maintained under a tenant’s rights as provided by rent stabilization ordinances is considered a public assistance benefit and is therefore exempt from being seized as an asset by the bankruptcy trustee.

Although this case was decided in New York, courts in California look to New York as a template or guide when deciding cases such as these. Most rental properties in Los Angeles, including here in San Pedro, are subject to the City of Los Angeles rent stabilization ordinance.

Had the court decided in the alternative, many lifelong residents of affordable rent controlled housing here in the South Bay might have had additional concerns when deciding whether to seek bankruptcy relief.